Everything you need to know about Psoriasis; More than skin deep 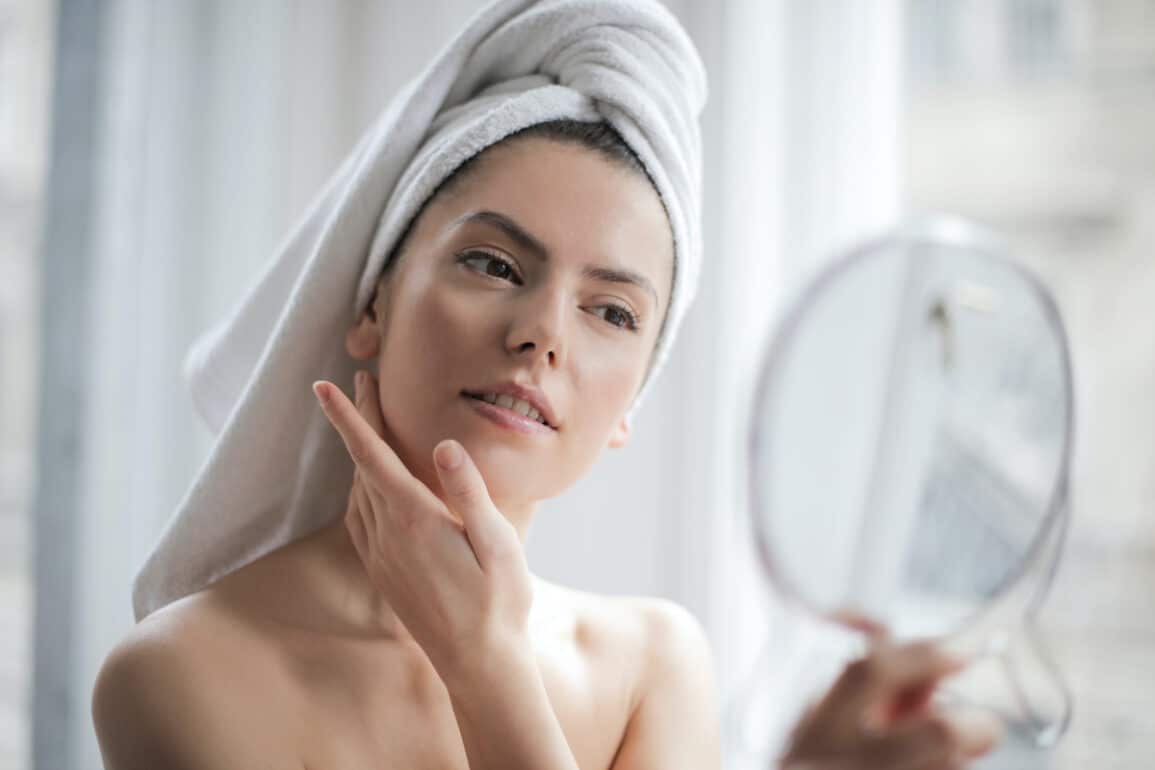 Home
Skin Concerns
Psoriasis
We feature products that we think will be helpful to you, our readers, and these are selected based on our careful research. As an Amazon Associate, Skintellect Daily earns from qualifying purchases.

According to the World Psoriasis Consortium, studies show that 125 million people worldwide have psoriasis, which equates to 2 to 3 percent of the total population. But what exactly is Psoriasis?

Originating from the Greek Word ‘psōra’ meaning ‘itch’, Psoriasis is an autoimmune disease characterized by inflammation in the body with visible signs of raised plaques in various sizes that is covered with dry silvery scales on the skin. Symptoms can start at any age, but most commonly between ages 15 and 25, and it can happen to men, women and children of all races. Psoriasis is most commonly found on the elbows, knees, and scalp, although it may develop on any part of the body.

What is the cause of Psoriasis?

Usually, normal skin cells completely grow and shed off in a month. But when you have Psoriasis, your skin cells will process this within three or four days instead, as your body mistakenly attacks its own skin cells which triggers inflammation and causes skin cells to multiply up to ten times faster than normal. In short, it is a result of an overactive immune system that speeds up the growth of skin cell scaused by a combination of genetics and environmental factors.

Symptoms of Psoriasis that you should look out for:

When psoriasis is triggered, it is common to develop raised red patches of skin that are covered with silvery white cells (scales). This inflamed red lesion, also called a plaque, can cause unbearable itching, burning and stinging sensations. Often, other health conditions may develop alongside psoriasis; for instance the inflammation caused by psoriasis may impact other organs and tissues in the body. One-third of psoriasis sufferers may also develop psoriatic arthritis with signs such as swelling, stiffness and pain in the joints and areas surrounding the joints. Even though psoriatic arthritis is often undiagnosed when it is mild, it is nevertheless equally important to be treated early to avoid any permanent joint damage.

One of the lesser known facts is that psoriasis patients have an increased likelihood of developing depression and anxiety? With the lack of awareness and misinformation on the symptoms associated with psoriasis-caused depression, a plethora of people diagnosed with psoriasis have reported that it has taken a toll on the quality of their life as the effects aren’t just physical, but they are also deeply emotional.

“Unlike a health problem like diabetes, psoriasis is often visible to other people,” says Edidiong Kaminska, MD, a dermatologist at Northwestern Memorial Hospital in Chicago. “That can be difficult to deal with at times. And psoriasis is chronic, so it’s an everyday part of your life. That may take a toll on your mood, your self-confidence, and even your relationships.” It is not contagious like the usual skin conditions and neither is it a result of being unclean.

How to deal with Psoriasis?

Often, stress can trigger psoriasis flare-ups and pain, and while this can often be treated or remedied in the short term, it can return easily unless your stress levels are managed in the long-term.

It is thus always important to make sure that you manage your stress-levels by prioritising self-care and leading a balanced lifestyle.

“Exercise at least three times a week,” says Charles E. Crutchfield III, MD, medical director of Crutchfield Dermatology in Eagan, MN. Exercising will boost your mood, lower your body’s inflammation and keep your lifestyle balanced. Incorporating some daily activities such as deep breathing, meditation, or simply spending time on something you enjoy like chatting with your friends can ease the tension and raise your endorphin levels too.

Recently, the creator of the largest and fastest-growing social networks for people facing chronic health conditions, MyHealthTeams, introduced a “Gaining Control with Psoriasis” Challenge. Along with MyPsoriasisTeam which is a social network for people diagnosed with psoriasis and the partnership with AbbVie Medical Affairs, the challenge is designed to empower people facing psoriasis to better handle and work on improving their physical and emotional well-being. Participants will be encouraged to try new things, take notes about their experiences, and then work with their doctor to integrate approaches and treatments aligned with their personal goals.

If you are not already aware, MyPsoriasisTeam is the official online community of the National Psoriasis Foundation and you can utilize their web and mobile apps to connect and share with others facing similar challenges and to find the information and support needed to better manage your conditions. Start combating psoriasis from within through proper self-care management now.

You may also want to read: Want To Get Rid of Maskne? Here’s Everything You Need to Know