How the Thorne NAC Supplement Can Support Wellness 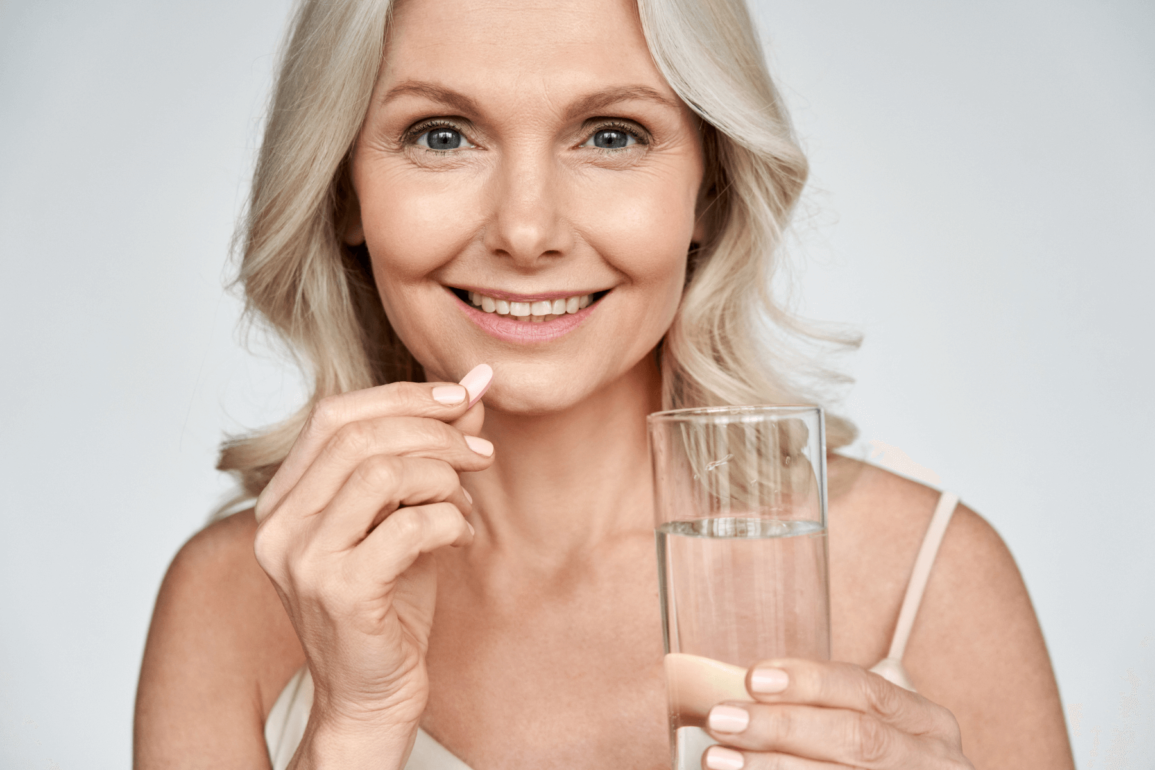 Home
Expert Advice
Healthy Aging
We feature products that we think will be helpful to you, our readers, and these are selected based on our careful research. As an Amazon Associate, Skintellect Daily earns from qualifying purchases.

Nowadays, we all know the value of keeping ourselves healthy. With so many threats of illnesses out there, people are on the lookout for supplements that can help boost their health and well-being. The good thing about these is that most of them, including the Thorne NAC supplement offers more than just one health benefit.

The B vitamins, vitamin D, zinc, and calcium are all critical elements that most of us are familiar with. However, there are other nutrients that help the body’s regular structures and functioning. Although these nutrients are commonly found in the food, having a little extra amount of intake when you want to support specific aspects of your health might be beneficial, which is also why Thorne supplements have become popular.

N-acetylcysteine, or NAC, belongs to the amino acid family of nutrients. Amino acids are the building blocks for proteins, but they also serve as building blocks for other molecules and have their own functions. NAC is an amino acid that contains sulfur. Cysteine (which can be produced from NAC), homocysteine, methionine, and taurine are the additional sulfur-containing amino acids that are crucial for human health.

Roles of Thorne NAC supplement and how it supports wellness

NAC is primarily used as an antioxidant. NAC is a precursor to glutathione, the body’s major intracellular antioxidant, although it can also neutralize free radicals on its own. NAC has been demonstrated to have antioxidant radicals, anti-peroxidase, and anti-nitrogen radical properties.

The Thorne NAC supplement is an excellent glutathione precursor for rebuilding cellular glutathione reserves. Exercise, normal aging, stress, infection, and exposure to environmental contaminants can all deplete glutathione, the body’s most abundant and vital antioxidant. Normal glutathione levels are maintained by foods like cruciferous vegetables and proteins like whey protein, but NAC can help replenish stores more quickly when needed.

For more on how the brand’s supplements can contribute to our skin health, make sure to read also our Thorne supplements review.

Although NAC is found throughout the body, glutathione and NAC are more concentrated in the liver and lungs. Your lungs are open to everything you breathe in when you consider what they do. We inhale dust, smoke, pollen, small viruses and germs, pollutants, and other non-essential things – whether consciously or unconsciously.

NAC and glutathione are antioxidants that help the lungs respond optimally to the stuff we breathe in. NAC has been demonstrated to boost the lung’s normal response to inflammation while also promoting antioxidant activity.

The liver, as previously established, is another location where NAC is concentrated. Because the liver is the primary organ of detoxification and is constantly exposed to what we consume through food, booze, medicines, and other means, it is critical that it functions at its best. NAC aids in the maintenance of the liver’s antioxidant capacity, hence protecting liver cells. NAC also helps the liver’s natural detoxifying function by donating sulfur.

For boosting adrenal health, the Thorne Adrenal Cortex Supplement may be the supplement for you.

NAC functions as an antioxidant once more, in the immune system. Antioxidant function in immune cells is critical because the immune system produces free radicals during normal function and must continually maintain this equilibrium. NAC also helps immune cells including T-cells, neutrophils, and lymphocytes develop and operate properly. At least one research of menopausal women found that taking 600 mg of NAC daily for four months enhanced immune markers and reduced oxidative stress.

5. Other Roles of NAC

NAC is also beneficial to women’s reproductive health, brain health and cognitive function, and kidney health as a protective antioxidant.

REVIEW: Should You Go for Color with Laura Mercier Tinted Moisturizer?

Overall, the Thorne NAC supplement is a potent antioxidant and nutrient that can be taken as a dietary supplement to support a variety of bodily functions, including the lungs and liver. Although NAC is generally considered safe as a nutritional supplement, it is recommended that you consult with your doctor first before using it.

If you’d like to know more about your options, make sure to read our Thorne supplements review.

Providing 500 mg of Cysteine with vitamins B-6 and C, NOW Supplements gives you their option of this non-essential sulfur amino acid. Because it also plays a critical role in methionine, taurine, and glutathione metabolism, you can then be on your way to healthy skin, hair and nails.