What Are the Causes of Blackheads? 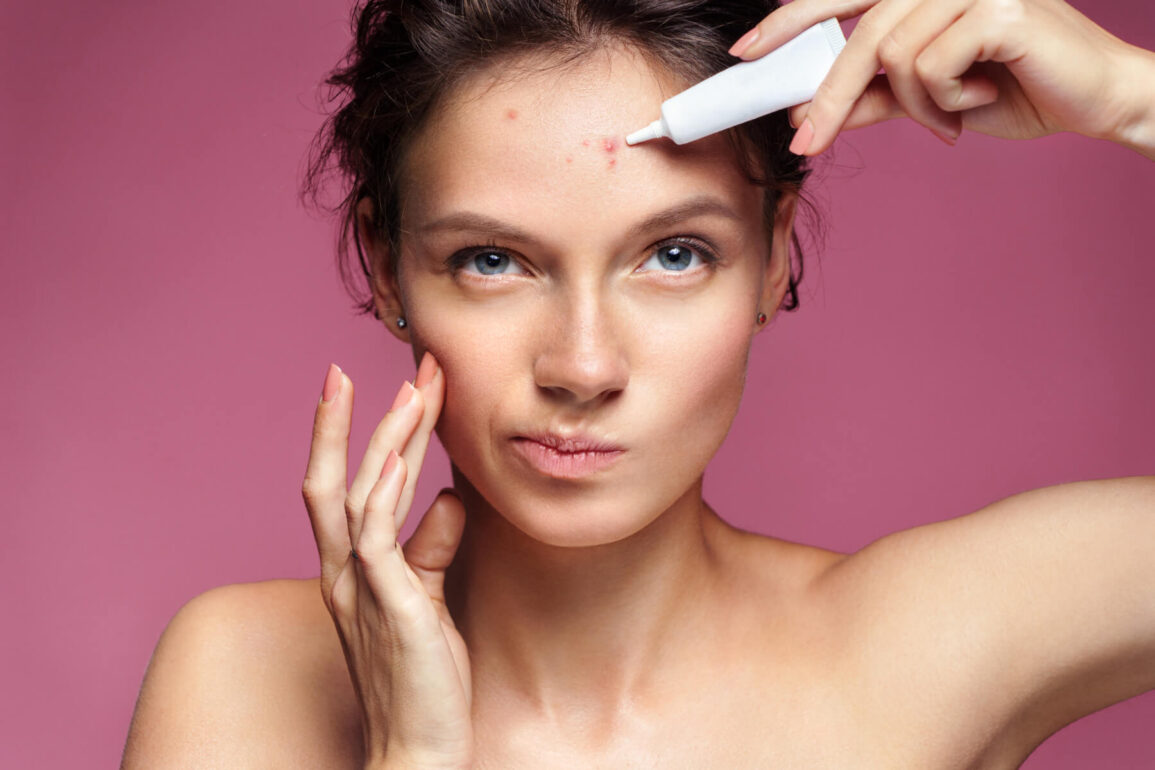 Home
Skin Concerns
Blackhead
We feature products that we think will be helpful to you, our readers, and these are selected based on our careful research. As an Amazon Associate, Skintellect Daily earns from qualifying purchases.

Blackheads are those small tiny bumps that appear on the skin due to blocked sweat pores. They can be undesirable, but not uncommon — many of us go have had them at one point or the other. Which only begs the question: what are the causes of blackheads?

While it may not be as alarming as eczema or psoriasis, or as visible as stretch marks, it’s still a valid source of skin concern. Note that if the blackhead isn’t properly treated, the pores can become inflamed. And, just as with acne, scarring will develop if it’s recurring and you keep popping it.

Blackheads are usually found more on the face, especially the chin and nose. It can be found on different body parts, too (just like moles and beauty marks), such as on the arms, shoulders, neck, back, etc. They are black in color, hence the name blackheads.

Let’s now take a look at the causes of blackheads. After all, it’s always better to prevent this mild form of acne than to treat it.  And knowing the cause of blackheads will help you prevent it.

Blackheads are formed when hair is pulled from the skin. These open pores are then blocked by dead skin cells and sebum.

The sebum is an oil naturally secreted by the sebaceous gland in the skin. The function of this oil is to keep the skin smooth. This oil can then mix with a lot of things, such as bacteria and dead skin cells (which can also lead to sebaceous filaments).

This mix results in a bump. When this bump gets to the surface and is exposed, it reacts with oxygen, and the mixture darkens and forms blackheads. But if the spot is covered by skin and does not get exposed to oxygen, it creates a white head.

Now that we’ve understood how a blackhead forms, let’s explore some blackhead causes.

A primary cause of blackheads: obstruction of oil glands

Changes in bodily hormones can also be a cause of blackheads

This is another blackhead cause. Changes in the production level of hormones such as androgen can lead to more sebum secretion and increase the likelihood of developing blackheads.

Certain stages in life,  like pregnancy, puberty, and menstruation, can also affect hormones in the body.

Other medical situations that can cause blackheads include Polycystic Ovarian Syndrome (PCOS), Premenstrual syndrome, as well as some types of drugs.

All these factors may cause rapid skin cell growth. And anyone who produces a lot of skin cells is also bound to have many dead body cells. It raises the chances of such a person having blackheads.

Cosmetic products can also be a blackheads cause

The types of cosmetic products and their contents used by a person can also cause blackheads. For example, alcohol-based cosmetics can block hair pores.

Some other products make the skin too dry and make it easy to get blocked. Also, avoid cosmetic products that are oily if your skin is prone to blackheads.

Also a known cause of blackheads: your skin type

Some people naturally have oily skin and they are more prone to getting blackheads. If you have oily skin, make sure to avoid touching your face with your hands. Better still, always have some face wipes or a clean face towel with you.

In conclusion, blackheads are essentially a type of mild acne that you can treat at home. Now that you know the causes of blackheads, you shouldn’t be afraid to find a solution for this skincare concern.

Try a cleanser with salicylic acid such as Murad Time Release Active Cleanser or topical retinoids such as Differin Gel. You can also apply clay masks or use chemical peels.

Just make sure that you’re using non-comedogenic face products to avoid the repeat of the primary cause of blackheads — clogged pores.